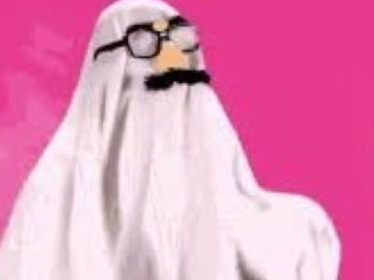 Number one, I wanted you to know that you’ll find connections to new pieces listed elsewhere on the site (under Story Links). The second purpose of jumping on a blog here is to say hello again. It’s been a while.

Have I been woodshedding? Trying on new plots, characters, themes. There is new work, no doubt, and whether or not any of it sees the light of day, I will leave for others to decide.

Have I been ducking and covering? Yes, I have.

Have I ever heard so much from family and friends as I am hearing now?  No, I haven’t. So, in this turbulent time, I’m reaching out to say, I hope you are staying safe and feeling well because I’ve got new stuff for you.

The skinny: Open: Journal of Arts and Letters published three flash pieces of mine on consecutive days last summer. I added the first one right away, and then set off on a paddle board for the rest of the season. I wish I had circumnavigated our little island countless times. I wish I found Eldorado or the endless summer. None of that happened, except for one discovery, which I’ll talk about in a separate post, later.

In the meantime check out newly added links to pieces called “Esther” and “At the End of the Millennium.”

Read this: “Act Three” at Shark Reef, a Literary Magazine

Blazes (originally published in the Ocean State Review Volume 1: No. 1)

Talking to Spank the Carp and more

STC: Tell us about the mechanics of how you write.

Cresser: First thing, pen to paper with as little self-editing as possible. When I feel like I’m running out of gas, I stop. I don’t set daily goals, but I have a morning practice during which time is allotted for writing.

The Jamestown Community Theater in collaboration with the Friends of the Jamestown Public Library, pulled together a winsome, varied group of islanders to celebrate the holiday season with poetry and song.