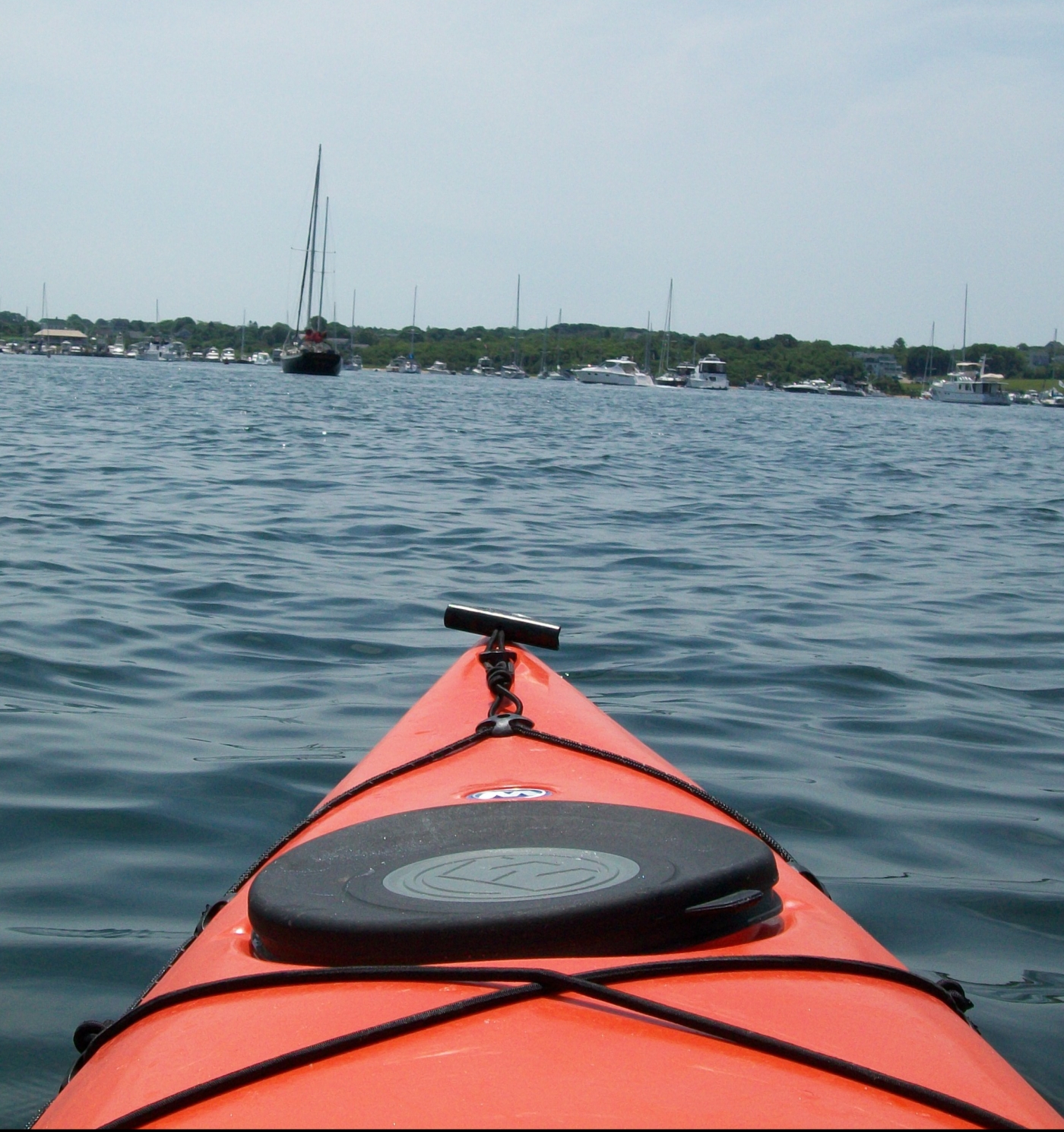 Welcome to Just Between You and Me, a venue for my previously published short fiction, blogs, the occasional news bits and clearing house for announcements regarding can’t-miss local and regional cultural happenings.

I was looking for a metaphor that would be the intersection of launching and testing the waters and I settled for an image: the bow of a kayak.  There you go.

Elsewhere they’ll be a page called Live Stories where you can find links to stuff currently streaming on the web.

Below is a list of published stories that simply put, will be more accessible for readers if I post them here at Just Between You and Me in the weeks to come.

Four Stories Originally Published at the Journal of Microliterature

When the Other Davis Lifts His Pipe

Also to come: stories published in various anthologies, print journals and magazines including, but not limited to, the following:

Thanks. That Helps. from the Motif anthology all the livelong day

Anything About an Airport from the Motif anthology come what may

Danny Boy vs. Dead End Street from the Motif anthology Writing By Ear

Blazes from the Ocean State Review

So, in the spirit of establishing a courteous process going forward and to avoid confusion, I…

Pagan’s tiny cottage in the woods became what the Scots refer to as a “howff” – a gathering place for hunters, shepherds and drunken wags.

From musician to musician: Mark Cutler on David Crosby

…”Triad” and “The Lee Shore.” I learned them both but had no clue what they were really about. They confused a 7th grade boy. What the hell is a “sister lover” or a “water brother “?